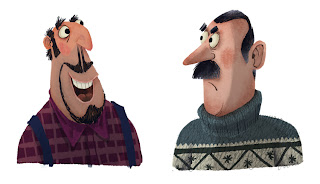 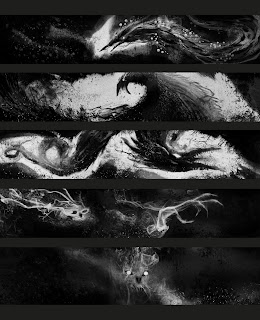 Back in summer I was lucky to work with the guys at THE FOUND COLLECTIVE on a project called Fascination. It was an unusual project, as it was not really for any animation purpose but for a staged musical based in Beijing's Bird's Nest. My job was to create concepts that would go on massive screens behind the sets like these (around 6K I believe) :

It took us some time to figure out what it would look like, the director wanted something "abstractly real" and based on mood and feelings rather than solid representaions. It would then be brought to life by the team at FND. So to start with here is some work I did to illustrate "back to life" and "time passing". 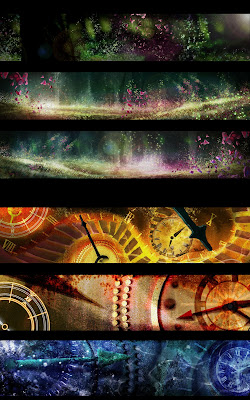 The "City of Temptations" 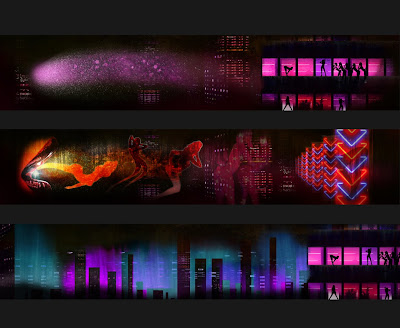